As participants of LAG Game Jam 2018 that was held in Trnava we were working together with colleagues from Czech and Polish universities on games with randomly generated names.
Members of TEDI Games participated in team ORANGE (Juraj Mikula – [3D Assets] & Dalibor Bartoš – [code and design])

Name of the game was „Unreal Sailboat Derby“

Team ORANGE was voted by the judges, and won the 1st prize.

The game is a boat racing simulator for virtual reality. 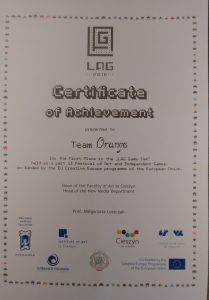 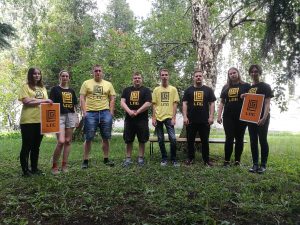 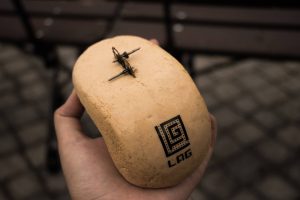 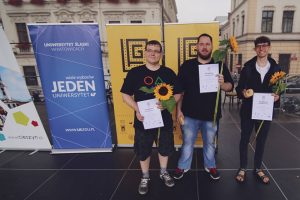