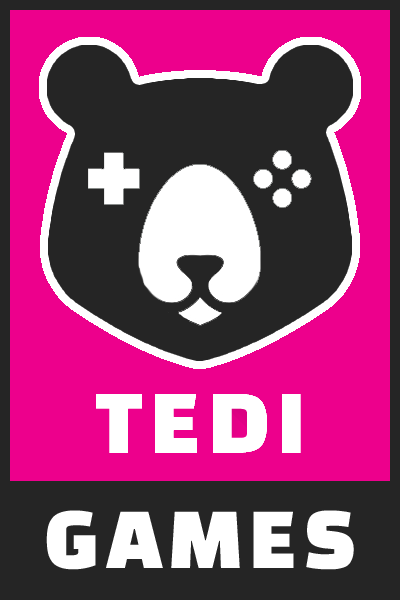 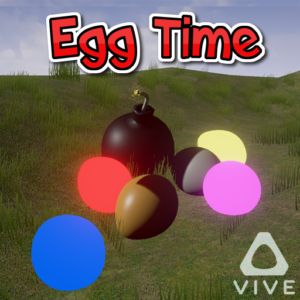 Egg Time is a first atempt of this studio to create a VR game.
The game revolves around simple mechanics and physics.
Catching eggs, defusing bombs, using „egg time“ a variation of bullet time to catch even the most hard to catch eggs.

The game is available on Steam for FREE

Already after releasing the first Alpha versions the responses are positive, and the game was awarded at vrgamesfor.com with the impressive! award.

Particle effects by Juraj Mikula, programming and everything else by Dalibor Bartoš.